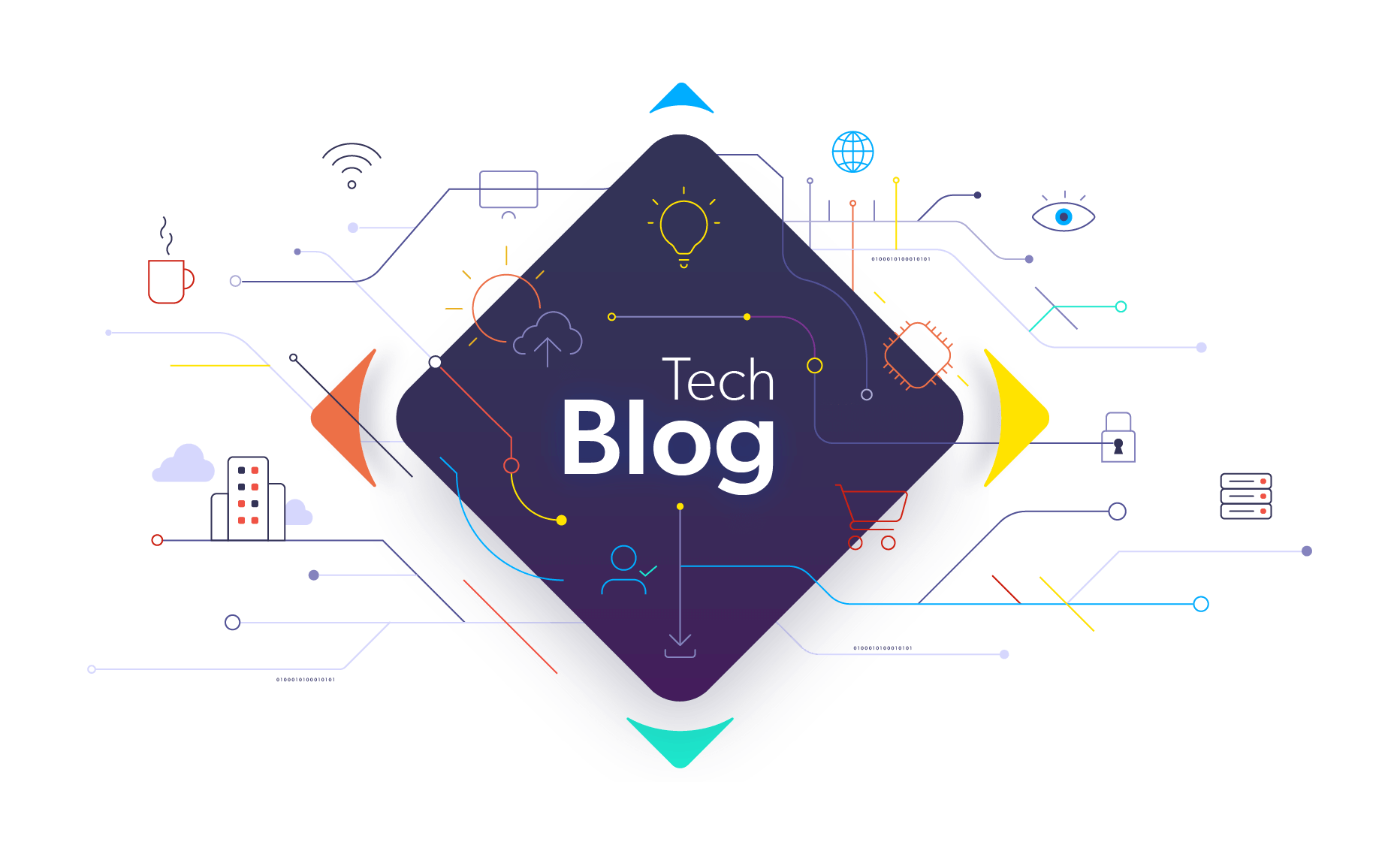 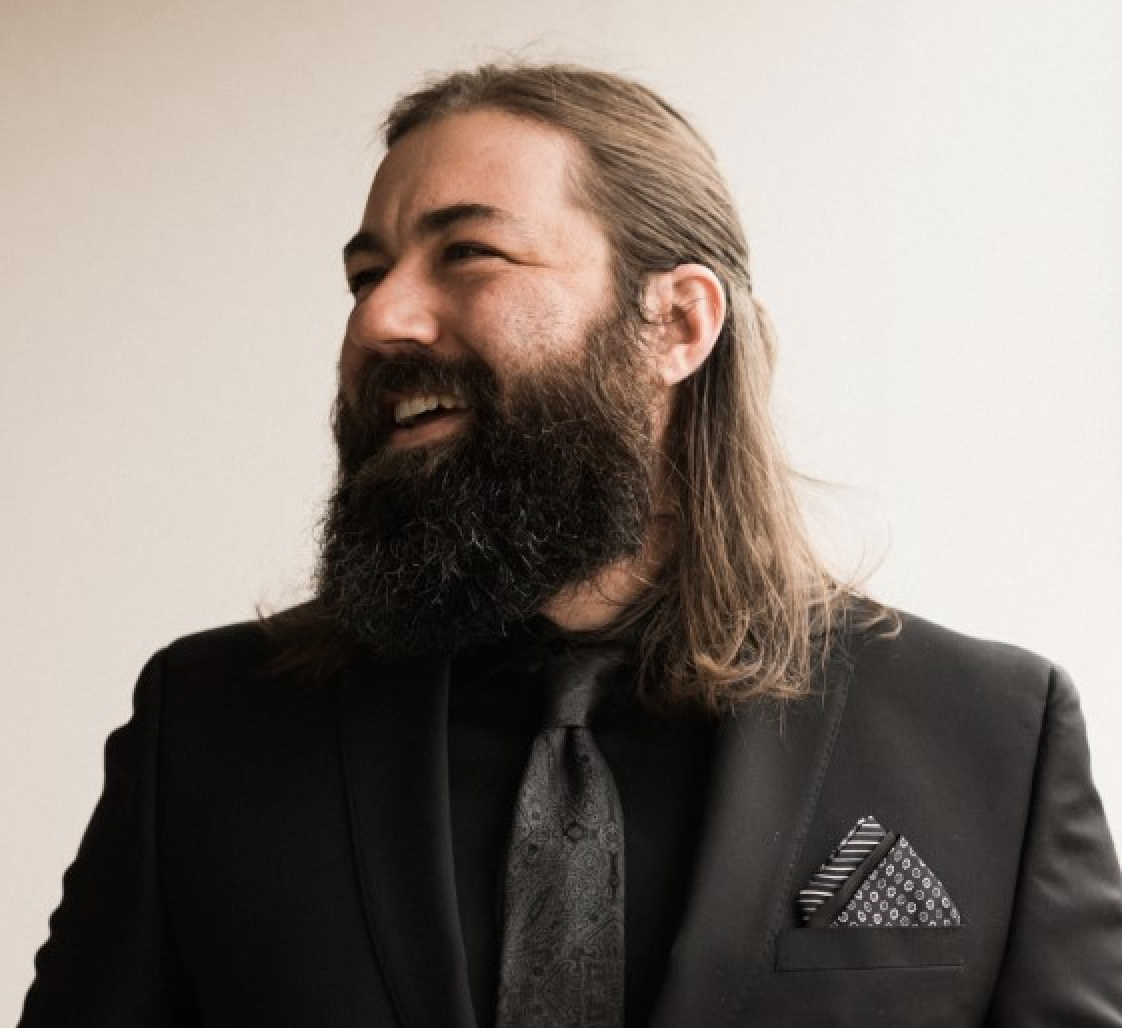 Accessibility within the search experience

Working for a web-based company, you’ve most likely heard the question: “Is your product WCAG compliant.” Having previously worked in sales, the answer for me was always something along the lines of “Yeah, sure, we are WCAG 2.0 compliant.” But, do you know what that actually means? Do you know what WCAG stands for? *hint Web Content Accessibility Guidelines 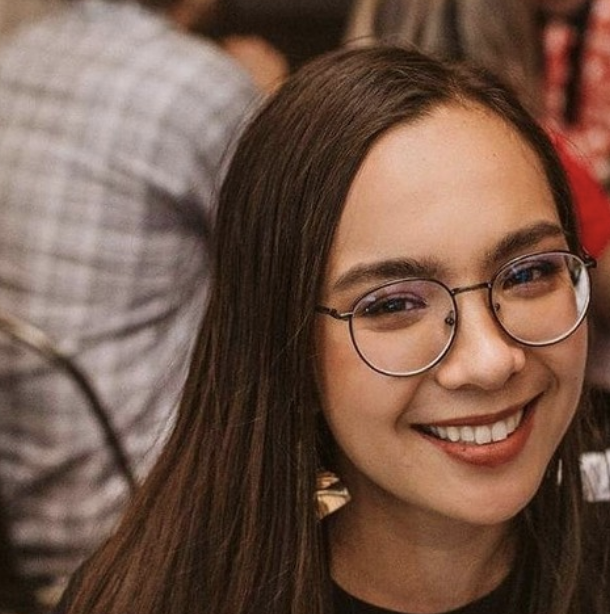 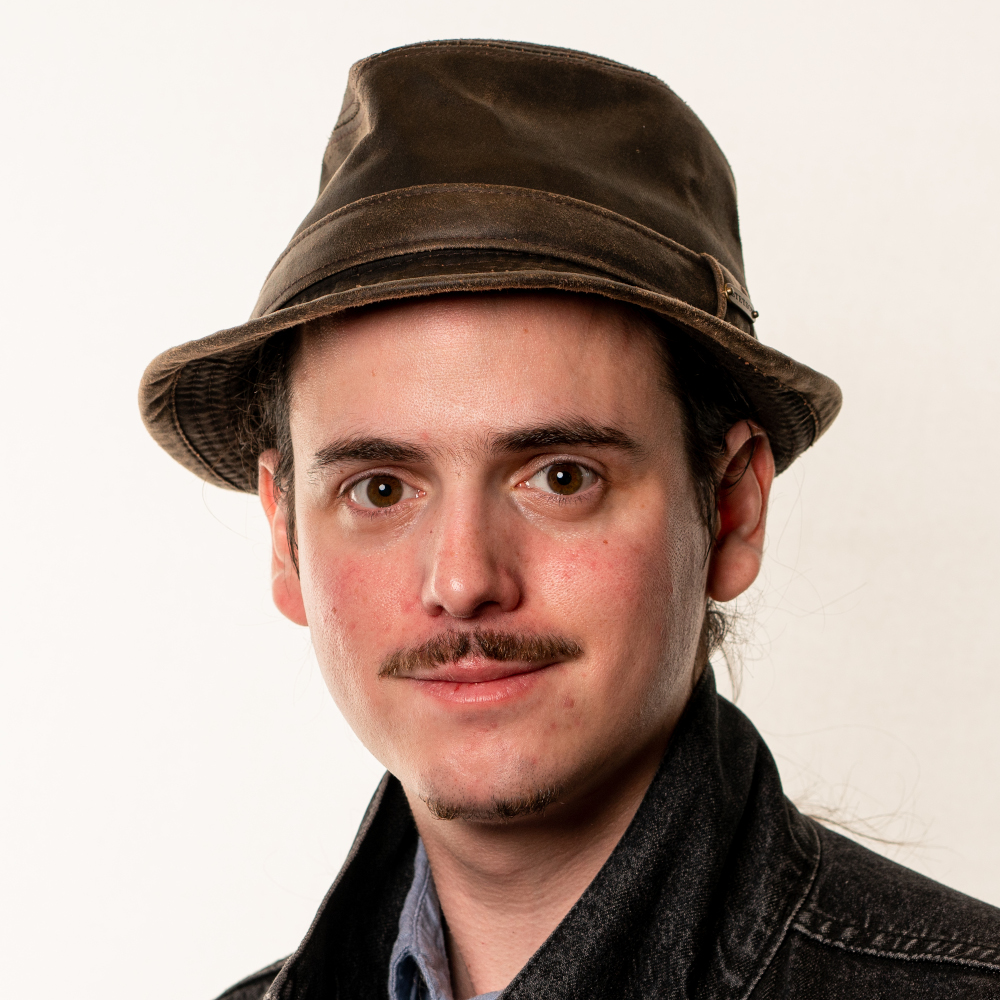 How to develop and structure a Salesforce Package in 2020 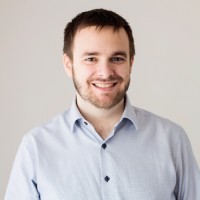 The Teams Behind Your Queries

Over the years I’ve been at Coveo, I’ve often had to explain the different technological stacks we use and their associated teams. The best way I’ve found to understand the whole intelligence platform was to follow a recommendation or search request life cycle, so let me take you on that journey.

Why it is the time to reevaluate your digital workplace strategy

Following the increase in the severity of the COVID-19 outbreak, a lot of us will be working from home in the hope to reduce the spread of the virus.

Working for home has its perks but also some disadvantages. One of them can be the feeling of missing out on some important information. Luckily enough, Coveo has already built a solution to solve this problem: an internal knowledge base.

Our internal knowledge base is indexed with content coming from a variety of sources such as our website, Jira, Confluence, etc. Whether our colleagues are sitting next to each other or thousands of miles apart, our solution gives us access to all the information we need. 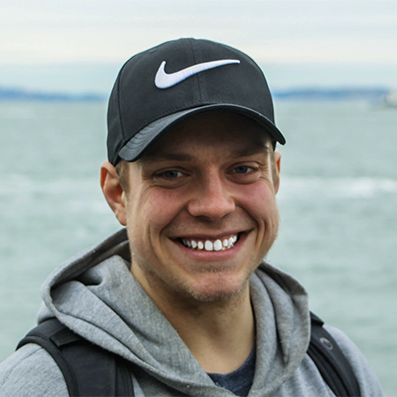 One of the big challenges tech companies face today is credentials management. Let’s face it, every company should rotate periodically all their secrets to make sure they respect industry standards regarding security and compliance. However, this task can easily become overwhelming as we have to rotate them manually. With the shift to cloud-first microservices, the amount of secrets we have to manage exploded. Each service needs to authenticate with other services. Those secrets all need to be rotated. 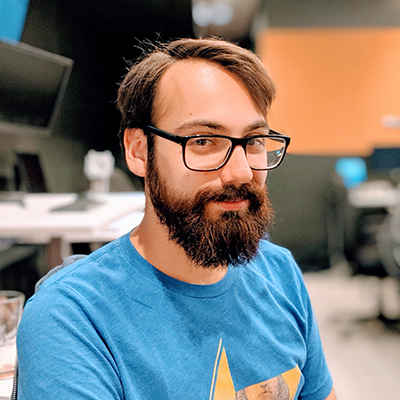 6 Tips To Help You Design A Good People Search Experience

As a Solution Architect, I recently had to help design and evaluate quite a few different people search pages, both public (e.g., lawyer or doctor search), or in intranet environments (e.g., employee directory).

Doing so many people search implementations one after the other really made me think about the different ways in which searching for people is different than searching for documents or products.

This article will focus on the public people search pages, and how to best design them. 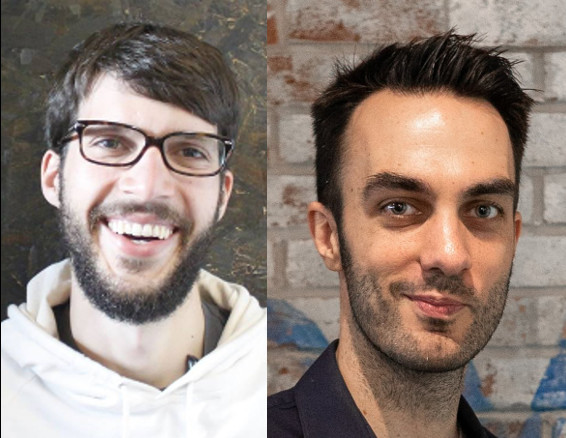 Since 2016, we have taken the habit of gathering every two weeks to eat lunch and watch an interesting conference that was recorded and made available online. The conference doesn’t have to be recent (we’ve watched stuff from 10 years ago in 260p and it hurt my fragile millennial eyes as hell, but the content was well worth it). As usual, because I am always late to all the cool online trends, here is our late top 10 conferences we’ve watched this year accompanied with some comments from my colleague @klalumiere.

5 reasons why you're not reaching full relevance

As I’m sure you’re aware, businesses use a ton of software in their day to day operations. It can become overwhelming for employees to learn and master a new technology. This blog post will help you understand the basics behind Coveo and the relevance that Coveo can bring for you.

If you are reading this blog post, you are probably going to use Coveo at work. Maybe you are the business administrator who is looking for ways to improve your current implementation or you are the project manager who wants to make sure that you did not forget anything major before going live.

Coveo is a powerful tool, but to be able to unleash its power you need to implement it right. That is why we’ve compiled some helpful tips to improve your Coveo implementation, no matter your skill level. 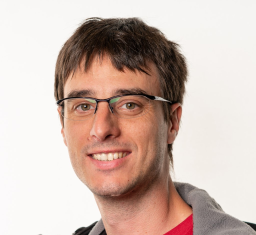 Creating a WSL distribution from a Dockerfile

Setting up a new computer is always long and difficult. From time to time, a new developer joins the team and must setup their computer to build the code from the team’s repository. This can be a long and frustrating exercise. This is even more difficult when the code is cross-platform and has to be built under Linux and Windows.

In this post, I will show how to transform a dockerfile into a WSL distribution in an automated fashion. This allows the Windows developer to build and test the code on Linux using the same build environment as the CI system.